Happy tidings, spooky ones! It is October, which means Halloween month is off and running. The first episode of 31Ghost’s story time podcast is also ready to send shivers down your spine. Our first episode is “The Cold Embrace” a ghost story by Mary Elizabeth Braddon. Listen below: 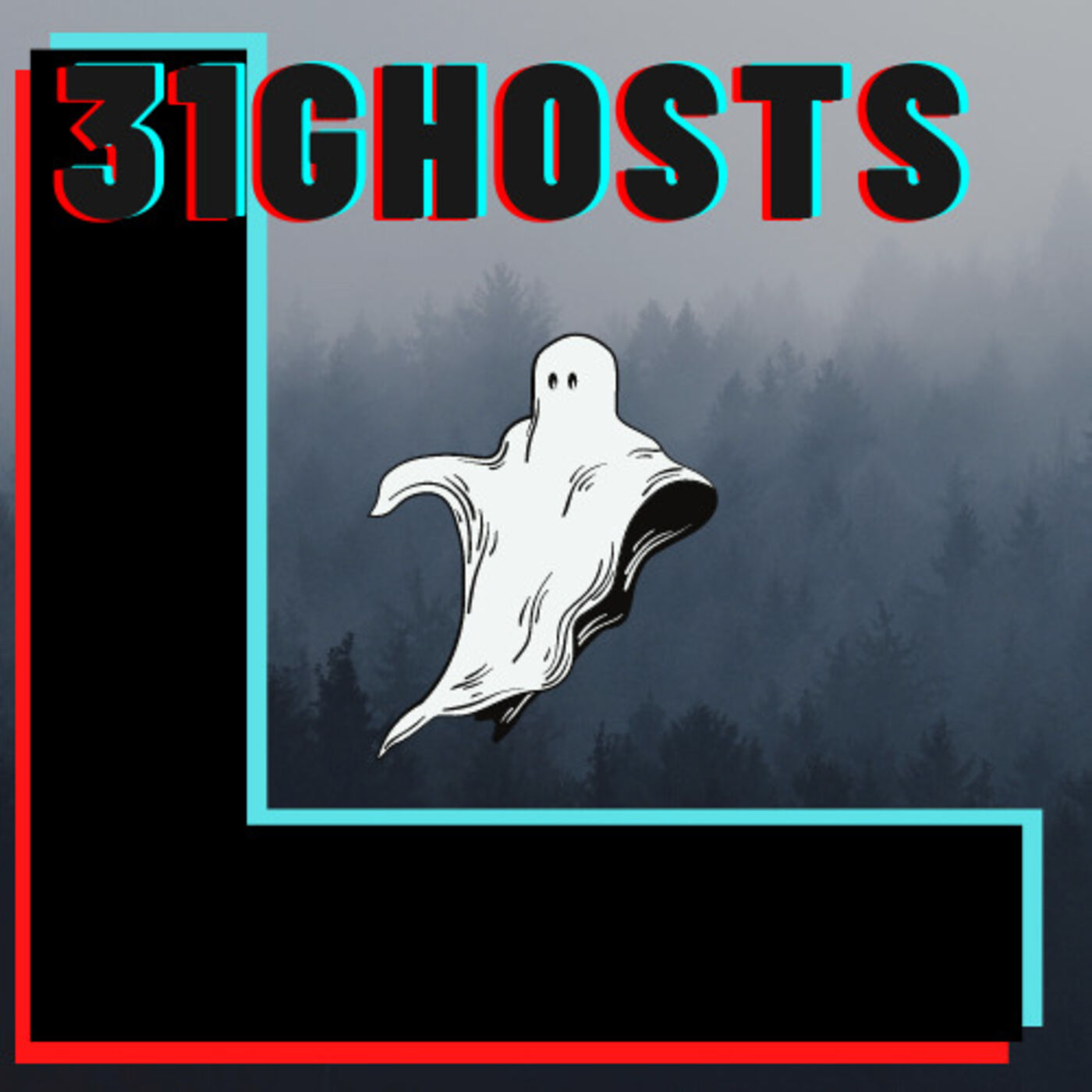 Our heroine meets the last of the Brankovans and explore their castle in the Carpathians a bit in this week&apos;s episode. Alexandre Dumas&apos; "The Pale Lady" continues with the most Gothic chapter, yet.

Braddon was raised by a single mother in the 1840s before becoming an actress. Through the stage, she was able to support her aging mother and herself. She lived an unconventional life for the time: In 1861 she met her partner John Maxwell. After moving in with him and his 5 children, she acted as a stepmother and unofficial wife for 13 years! Maxwell’s own wife was in an insane asylum, where she died in 1874.

Braddon had 6 children with Maxwell. Her husband was also a property developer, and the area around Lichfield House (today replaced by several flats) includes streets named after characters from her books. She was known for several works of fiction, including a rather large body of supernatural fiction, one of which is our first story for 31Ghosts!

Sound effects for the podcast were created by Jonathan Shaw, Lebaston100, Straget, Benboncan, and others on freesound.org.

31Ghosts is sustained through donations. To support my work, you can make a one time donation on Ko-Fi and become a patron for early access to podcasts and other media on Patreon.